Bill of sale was recorded on 17 December 1801. Cornelius Coningham of the City of Washington for a consideration of $310 sold to Marsham Waring of Georgetown his house­ hold stuff, furniture and books and one Negro man named Adam. The items are located in a certain tenement situated on lot #10 in square east of square #88 in the City of Washington in the District of Columbia. Bill of sale was signed on 15 December 1801. The attached schedule lists all items. [Compiler's note: Adam's age was not given.] 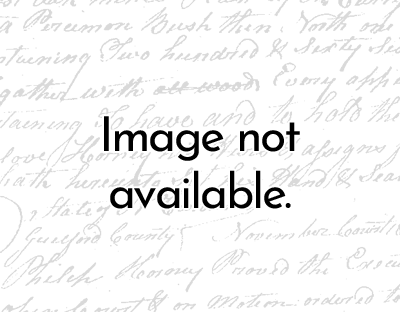